Symptoms / Indicators of Dysgraphia in Children 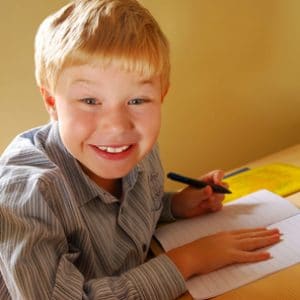 Symptoms / Indicators of Dysgraphia in Children’s

If a child has several of these symptoms/indicators, further investigations should be made.  Likewise, if these issues continue beyond the time that the average child has grown out of them, they may indicate dysgraphia, and advice should be sought.

For ease of reading, s/he should be transposed where appropriate.

The mechanical side of hand-writing
Does the child:

When Writing
Does the child:

Does the child have difficulty with:

The earlier dysgraphia is diagnosed, the easier it is to ensure the child receives the right support at home and school. Although there is no cure for dysgraphia, research has shown the problems can be alleviated with the proper tuition.

Please bear in mind that children vary tremendously at this age. An Educational Psychologist and some other specialists can diagnose someone with dysgraphia.

This list is a guide only and does not constitute medical or psychological advice. 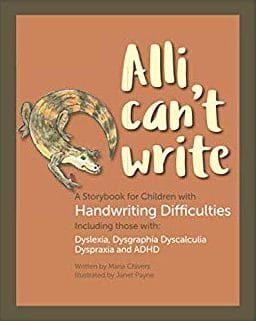