We get quite a few questions from people asking about Dysgraphia and Specific Learning Difficulties (SpLD’s), so I have tried to answer some of the more common questions.

Dysgraphia and Dyslexia are often associated with the same difficulties.  Therefore, as you read further, you may notice sometimes both are referenced.

2. What Causes Dysgraphia?
Most specialists consider Dysgraphia to be a hereditary, genetic condition. Dysgraphia often runs in families. At the moment, the causes have not been fully established.
However, Dysgraphia can also be caused by other ways, i.e., stroke, serious head injury etc.

Many people think Dysgraphia is a ‘gift’ because they are highly creative and are usually very good at their chosen career. Also, most self-made millionaires have dyslexia; it is thought that they have the tenacity to succeed. Another reason may be that most dyslexics, ‘think outside of the box’, find it easier to ‘lead’ rather than work in a particular manner.
(Dysgraphia is remarkably like Dyslexia.)

4. Do People from other Countries have Dysgraphia?

Dysgraphia occurs from all races, backgrounds, and abilities.

5. What are the Symptoms of Dysgraphia?

People with Dysgraphia often have phonological difficulties (i.e., find it difficult to sort out sounds within words). This means they can have problems with reading, writing, spelling, number work, short-term memory, hand control and visual processing. Timekeeping, sense of direction and interpersonal skills can also be affected. For a fuller description, go to the ‘Indicators of Dysgraphia List’.

6. Is Dysgraphia an Illness?

Dysgraphia is not an illness; it is a Specific Learning Difficulty (SpLD).

7. Is Dysgraphia a Disease?

Dysgraphia is not a disease; it is a Specific Learning Difficulty (SpLD).

8. Is Dysgraphia considered a Disability?

9. Is Dysgraphia a Learning Disability?

Dysgraphia is recognised as a Specific Learning Difficulty (SpLD).

Most specialists consider Dysgraphia to be a hereditary, genetic condition. Like Dyslexia, Dysgraphia often runs in families.

11. How many People have Dysgraphia?

Dysgraphia affects approximately 5% of the population, although I have heard of figures up to 20%.  A lot more research needs to be carried out before we have a more accurate number.

There is little research to indicate one way or another. People are carrying out studies at this time.

13.  Do People with Dysgraphia have Average Intelligence?

14.  If I think I have Dysgraphia, what symptoms should I look for?

You can get a full educational psychologist test for Dysgraphia. 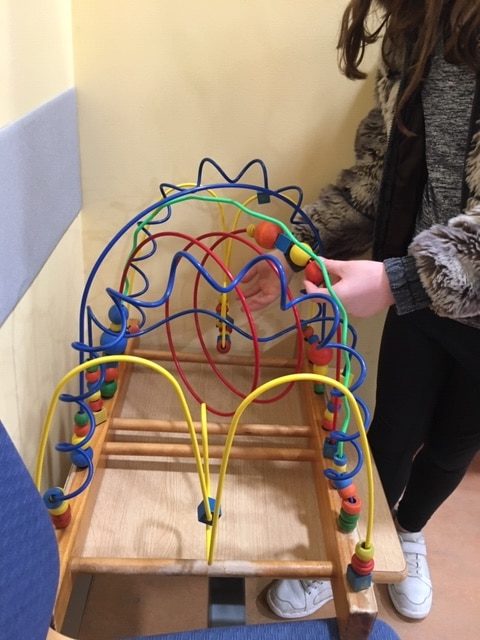